Staking methods: A way to improve in betting

•    Find out why staking methods are important in betting

•    Learn about the most common betting methods

•    Find out which staking method fits your betting better

There is a chance the amount we bet to be more important than the bet itself. We analyzed five popular staking methods and we present them to you.

Ed Thorp, a professional blackjack player and author, was successful in counting cards. Many would say he was too successful, as his skill at the tables of the biggest casinos in Las Vegas was such that it led to the use of many decks on each table and sparked a war against card counting.

Of course, it is easy to say that the staking method is important. But what makes such a method so useful in betting? We documented the extend of success five betting methods had after a series of 500 bets.

It is the method of calculating the appropriate amount of money to stake on each bet, as part of a betting strategy aiming at consistent profitability.

Having in mind a 55% chance of winning in two-result bets and the initial bet for each method being at 100.000 USh (except for the all-in method, in which 1 million USh were staked wight from the start). Each method started with this capital of 1 million USh and the simulation continued for each method until the 500th bet (or until their capital was lost).

One of the methods performed much better returning much higher profits than the others, while with some other the capital was lost very quickly. Let’s see which is which though, shall we?

Method 1: Bet everything, every time

Place your entire capital on each bet. The advantage of this method is that you get great returns, fast. The downside is of course that once you lose, you run out of money and out of the game in the same time.

Place a fixed amount on each bet without changing it, regardless of winnings or losses. For this study, the stake was 100.000 USh per bet. For example, if you reach 2000 bets with a 55% chance of success, it means that with this method you dramatically reduce the chance of going bankrupt. Unfortunately, at the same time, profits are limited to a slow and steady increase.

Bet twice the amount after each losing bet in order to cover the losses with the next winnings. This gives a faster increase in capital than fixed bet (as you double the bet to cover any losses). If successive losses occur, however, as the required bets continue to double, you will soon need to bet very large amounts in an effort to cover the losses, and this could result in big losses and even bankruptcy. 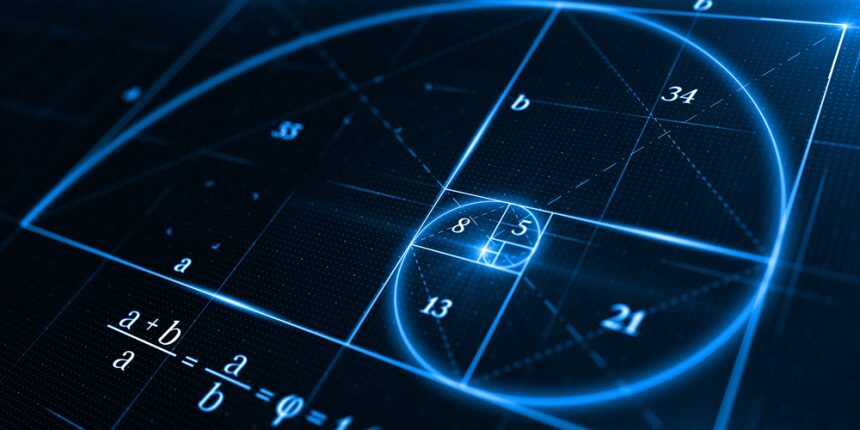 Using the Fibonacci sequence means that after each lost bet you increase your bet using the winnings of the next bet. This method has similar disadvantages to the Martingale method, but it reduces how fast the bet increases in the event of continuous losses (and therefore also reduces the rate of winning).

You invest a portion of your capital depending on the value of your bet. In this simulation we used the Kelly criterion for proportional betting. With this method, your bet must be your value divided by the odds. In this example, as the value is 10% and the yield is 2.00, 10/1 is 10.

Which method is the best?

As it can be seen from the above descriptions, proportional bets have an advantage over the other methods. Imagine being left with the last 100.000 USh. You will bet 10.000 USh and stay in the game for much longer than with a fixed betting system, where the last 100.000 USh would be your last bet.

By betting the whole capital at a time can result in big profits from the very first bet, winning what other methods win after seven bets. The winnings are impressive, but this method comes out of the simulation from the first rounds losing all the capital in the first lost bet.

The probability of reaching the 1,000 bets having a 55% probability with the all-in method is infinitesimally small and practically impossible (although you would have won 67 trillion USh from the 27th round).

Fibonacci and Martingale, progressive betting methods, have a strong start but any large sequence of losses greatly increases the required bet.

At the 83rd round of our simulation we had 11 lost bets in a row. These defeats zeroed the capital for Fibonacci and Martingale and in the case of Martingale we would have to bet 403 million USh to make up for our losses, a huge amount considering that the capital reached just 6.3 million USh at its highest point. For Fibonacci, the maximum bet would be 33.5 million USh , with the capital having reached at 4.1 million USh.

Apart from the proportional bets, the only method that avoided bankruptcy was that of fixed betting, which made slow but steady profits. At the 83rd round, the fixed bet had increased the capital to 3.4 million USh and dropped to just 2.3 million. It didn’t go bankrupt, but it didn’t show impressive results either after 95 bets.

It should be noted that this simulation is based on the assumption that we have the edge in our favor, without it the results for all betting methods would change dramatically.

The above simulation shows that different betting methods have very different results, even if the other variables remain the same. The difference between going bankrupt and winning 18.275.000 USh after 500 bets was simply choosing the right betting method.

It is important to remember, however, that there is no ideal method or secretly profitable betting system. Although the Kelly criterion was used in the above simulation, there may be more sophisticated methods for different types of bets. It is important to find out what type of betting method fits your game better, usually through research and simulation.

It is also important to remember that the Kelly criterion only works if you know your chances of success, which you use to calculate your bet. If your value is calculated incorrectly, you will continue to have difficulties no matter what you do.

The "Sponsored" icon means that the location (position) of the bookmaker in this list is determined on a commercial basis.

The ratings on Legalbet are compiled as honestly and objectively as possible, so we indicate "Not for sale" on them to make this clear.